How do you pack a new stadium with soccer fans for an entire season?

We used cross-platform advertising to reach family, individual and Hispanic fans where they lived – that meant a flexible out-of-home campaign of digital subway panels and bus sides to highway billboards. We mixed in targeted TV and social media to build fan loyalty, it scored high satisfaction with fans. Season individual game tickets sales grew 30% over the previous season and stadium attendance was up more than 33%. 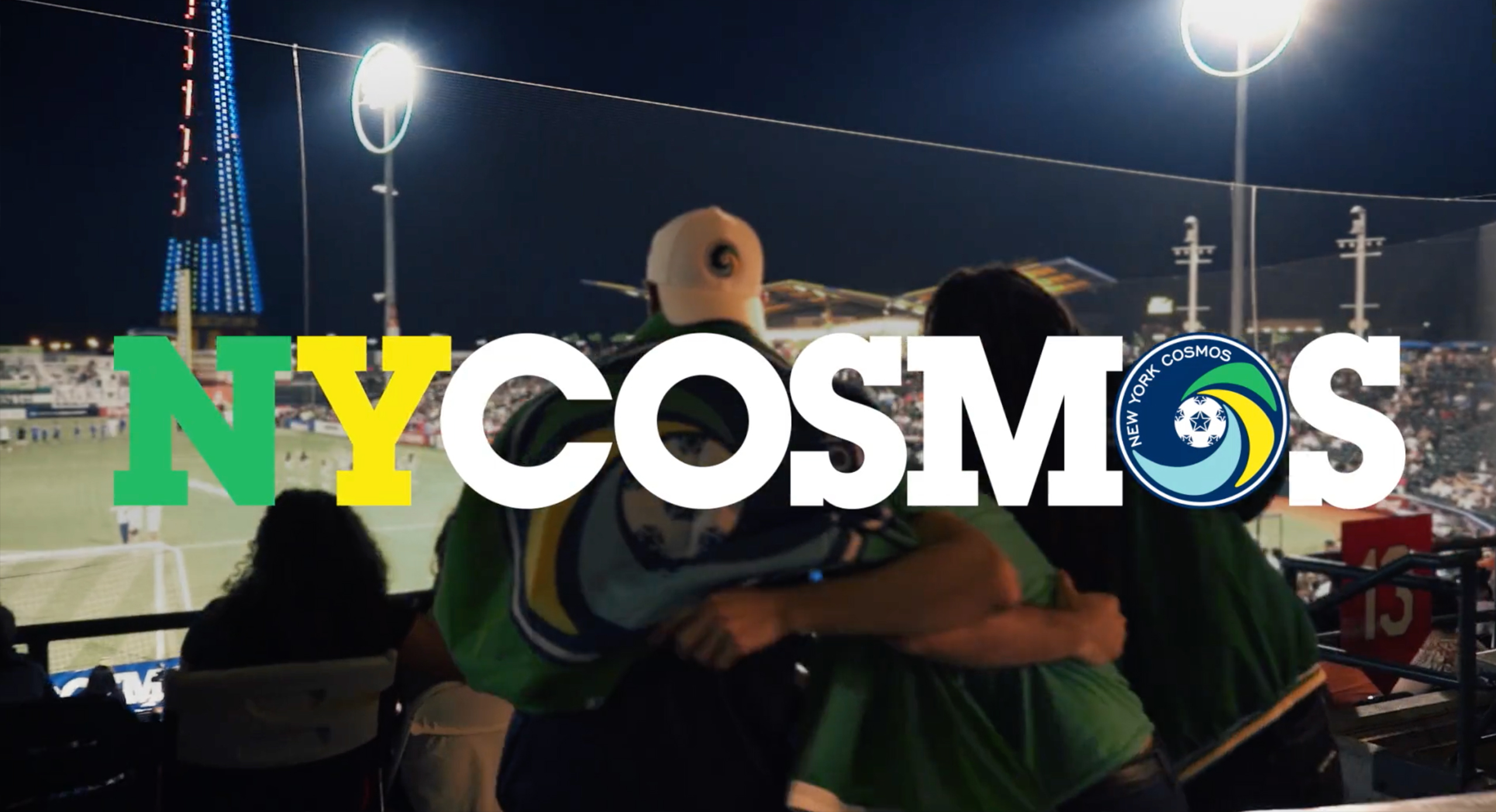 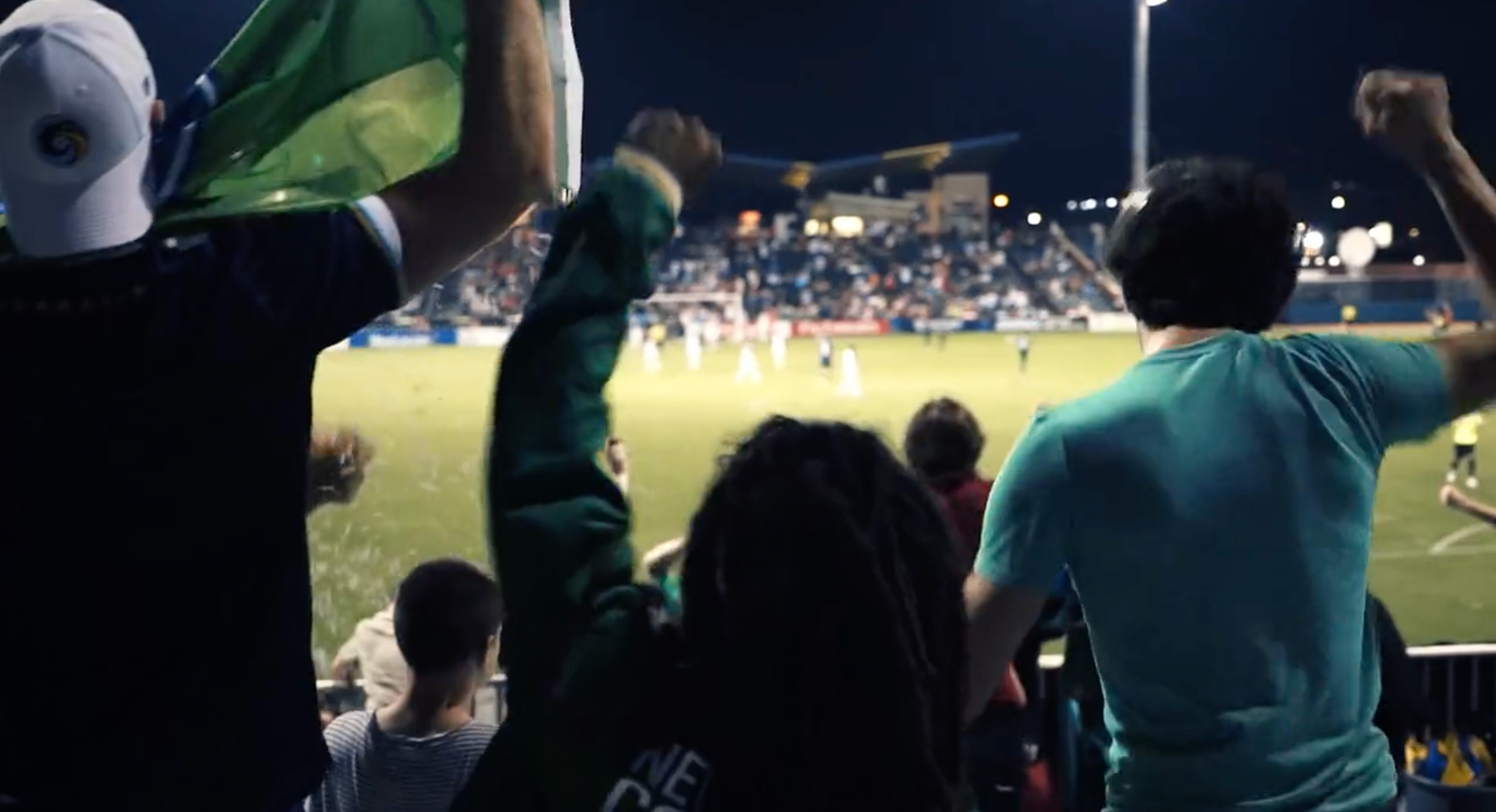 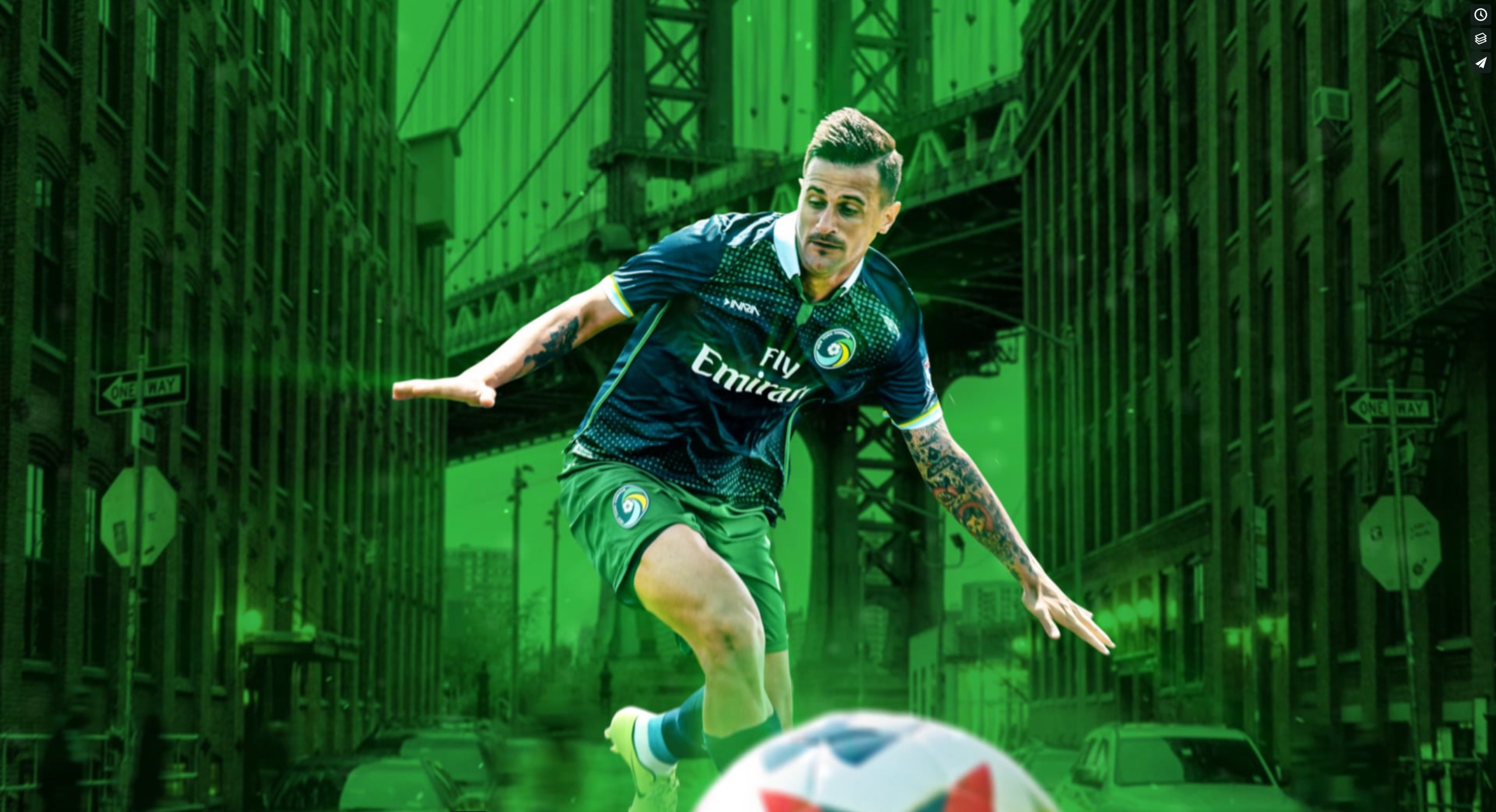 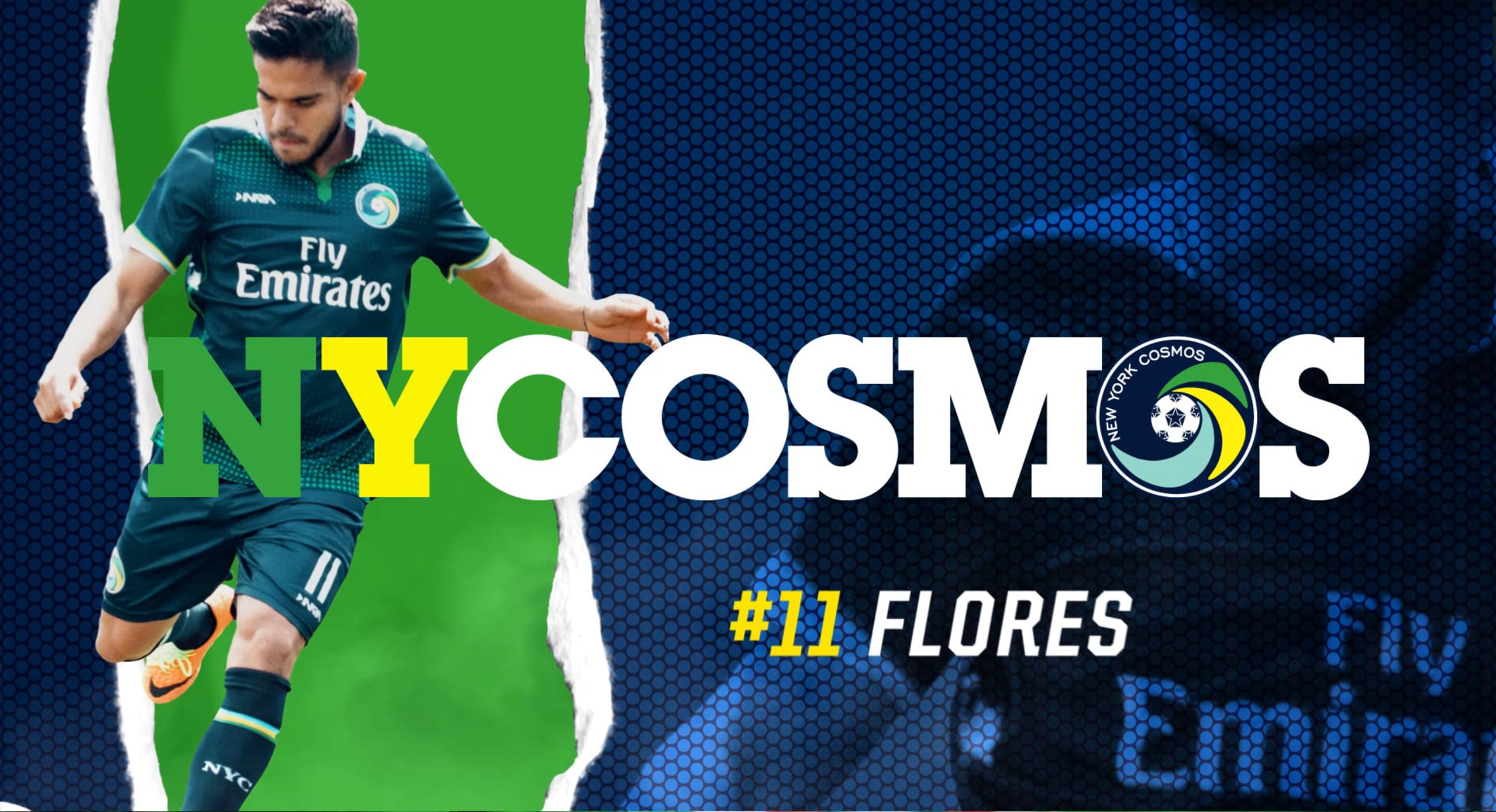