DuckTV is an educational and entertaining channel for children aged 3 and under. The channel launched in 2007 and is available in over 150 countries worldwide.  Only 1.4% of DuckTV’s content has talking characters, making DuckTV appealing to children of all nationalities and ethnicities. DuckTV is still relatively unknown to the US market and is only available to stream as part of the Kids Extra package on Sling TV.

PK Network created a digital media paid advertising campaign to generate awareness in the US as well as drive people to DuckTV ’s landing page on Sling TV’s website. 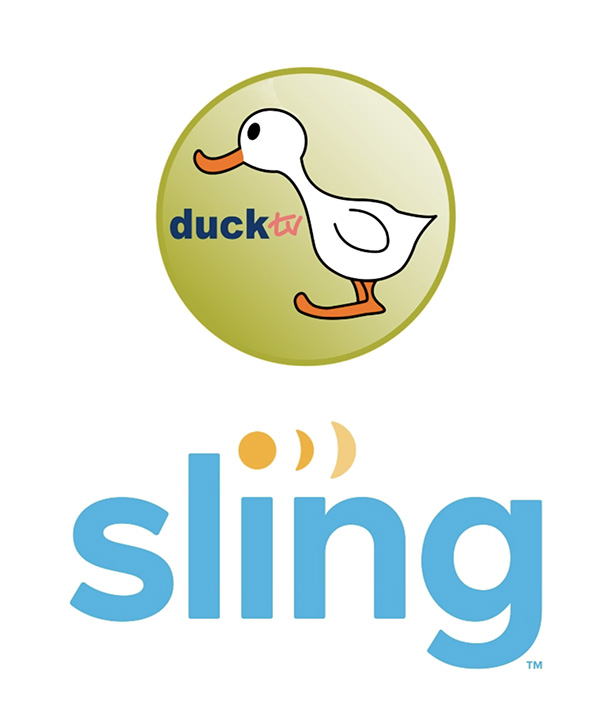 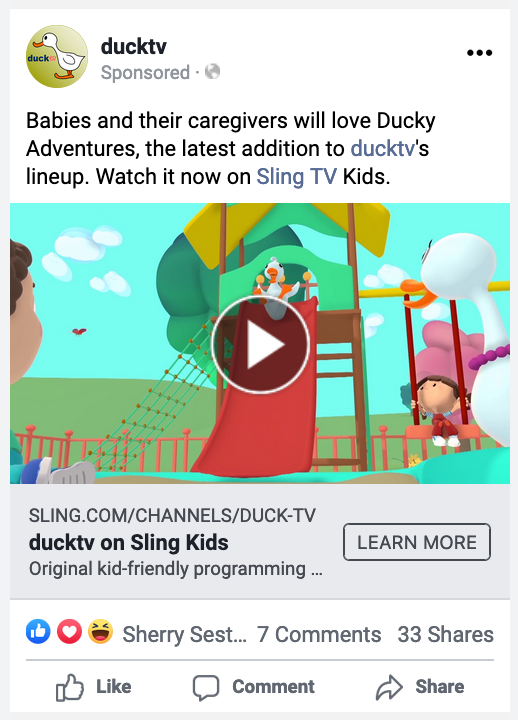 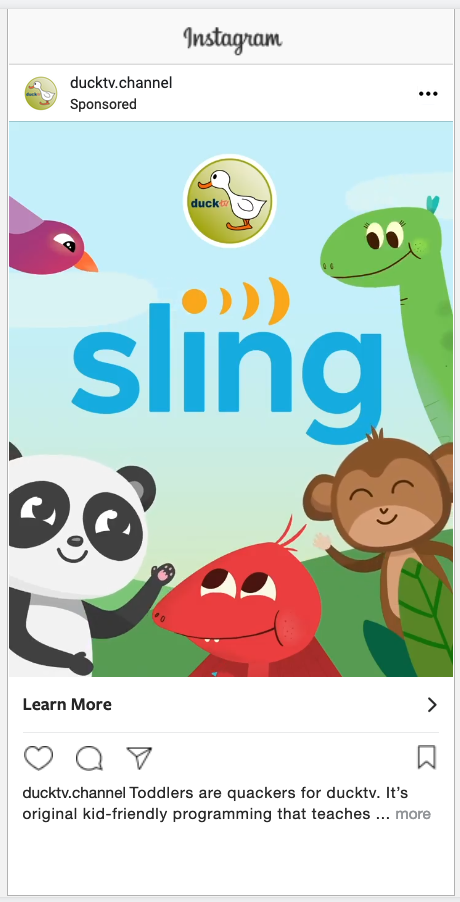