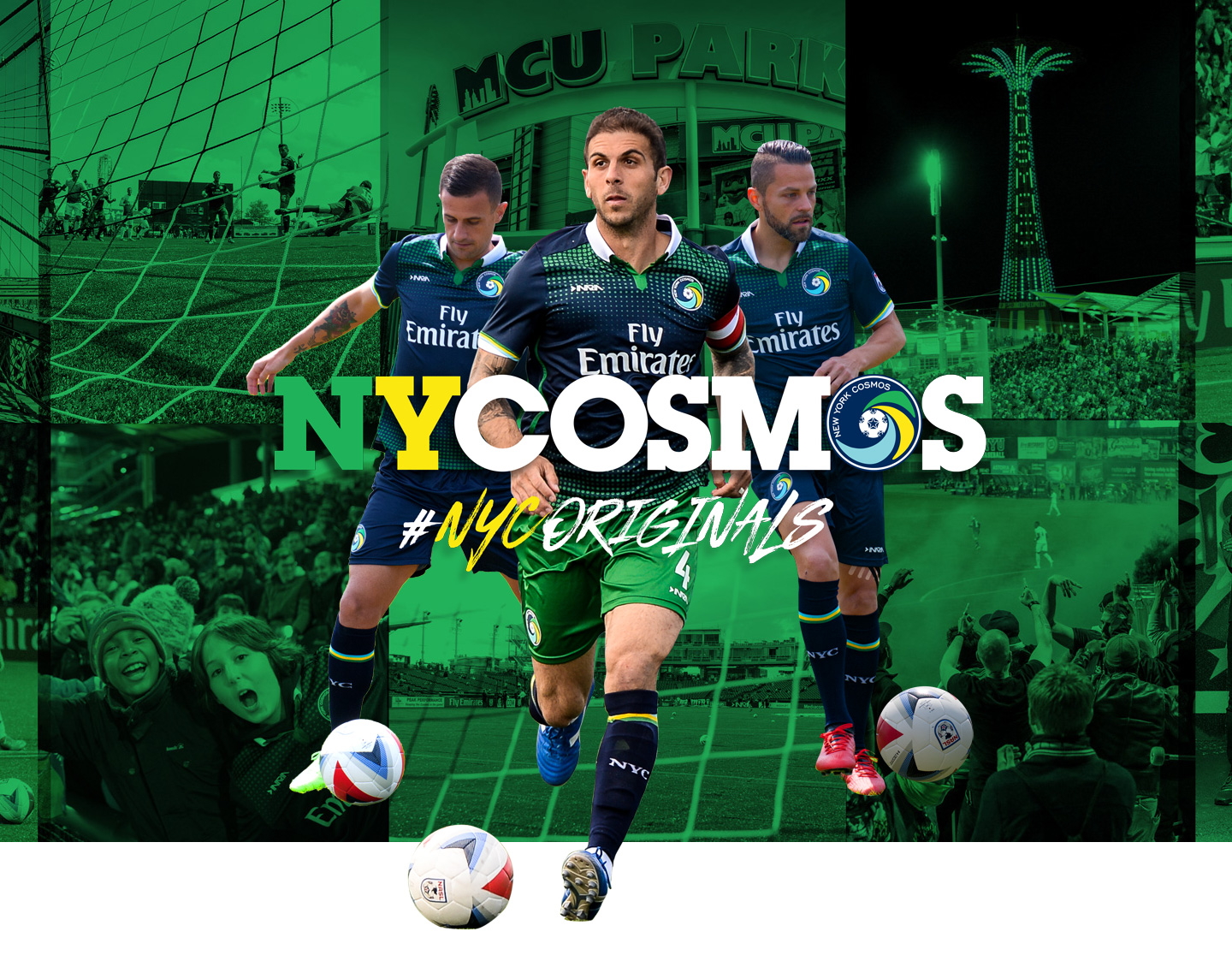 Our Team. Our Town. Our Time. 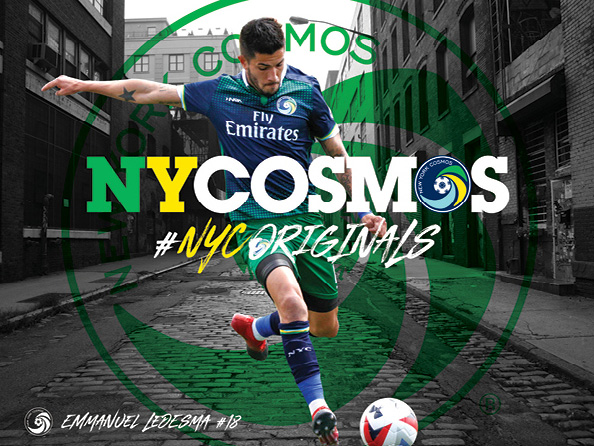 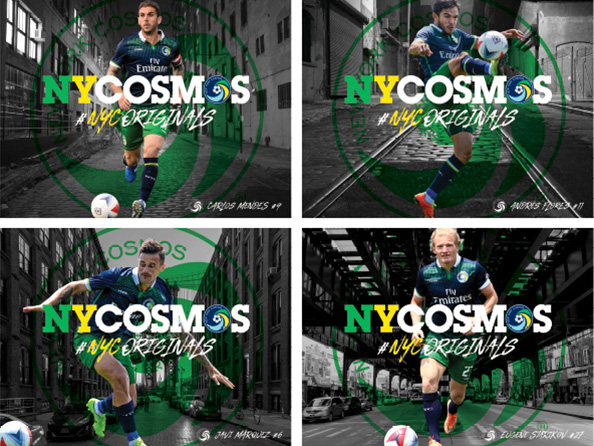 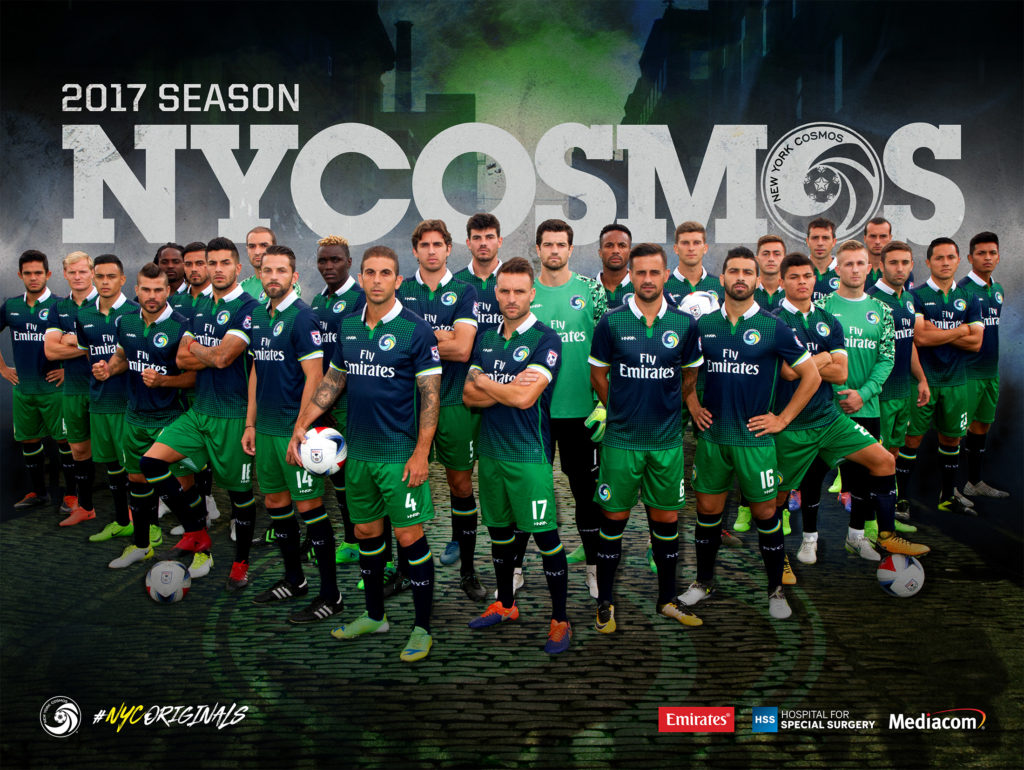 One of the most recognizable names in professional sports, the New York Cosmos were back playing their games in the most famous city in the world. We built a multi-lingual campaign which paid homage to the rich history of this legendary franchise, capitalized on the enthusiasm and energy generated by its move to Brooklyn and showcased the team’s diverse audience appeal. Using the hashtag #NYCORIGINALS, that conveyed a New York toughness and bravado that would appeal to existing supporters of the team, while attracting a whole new generation of fans.

PK Network stretched the budget with targeted and intensive advertising and promotion that successfully reached diversified American, Italian and Hispanic soccer fans. Each weekly match was promoted with on-air, print and digital ads, street team collateral, and in-stadium promotions. Multi-lingual advertising was created and media placed in English, Spanish and Italian throughout the new York metro, northern New Jersey and southern Connecticut. Our advertising and promotion resulted in a considerable uptick in fan engagement on Facebook and Twitter. Overall objectives for season-ticket and individual game sales were met and surpassed. A great sidebar effect: our creative campaigns garnered over 10 Hermes and Telly Awards including the only two gold local People’s Choice awards, voted on by the general public. 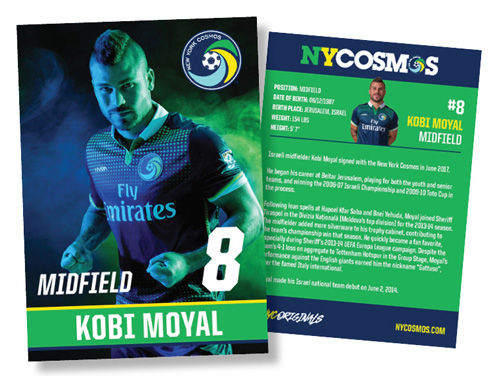 “As a New York-based agency, PK Network had people on staff who knew the New York Cosmos and had no problem identifying and targeting our core audience. Fan response to the campaign, and our new stadium location in Brooklyn, was overwhelmingly positive. Most importantly, ticket sales and attendance numbers jumped significantly. We couldn’t have asked for more.” 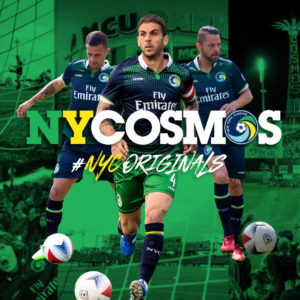 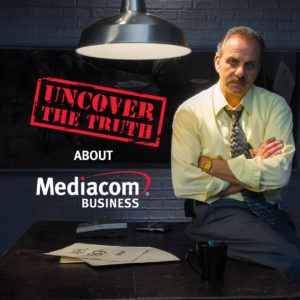 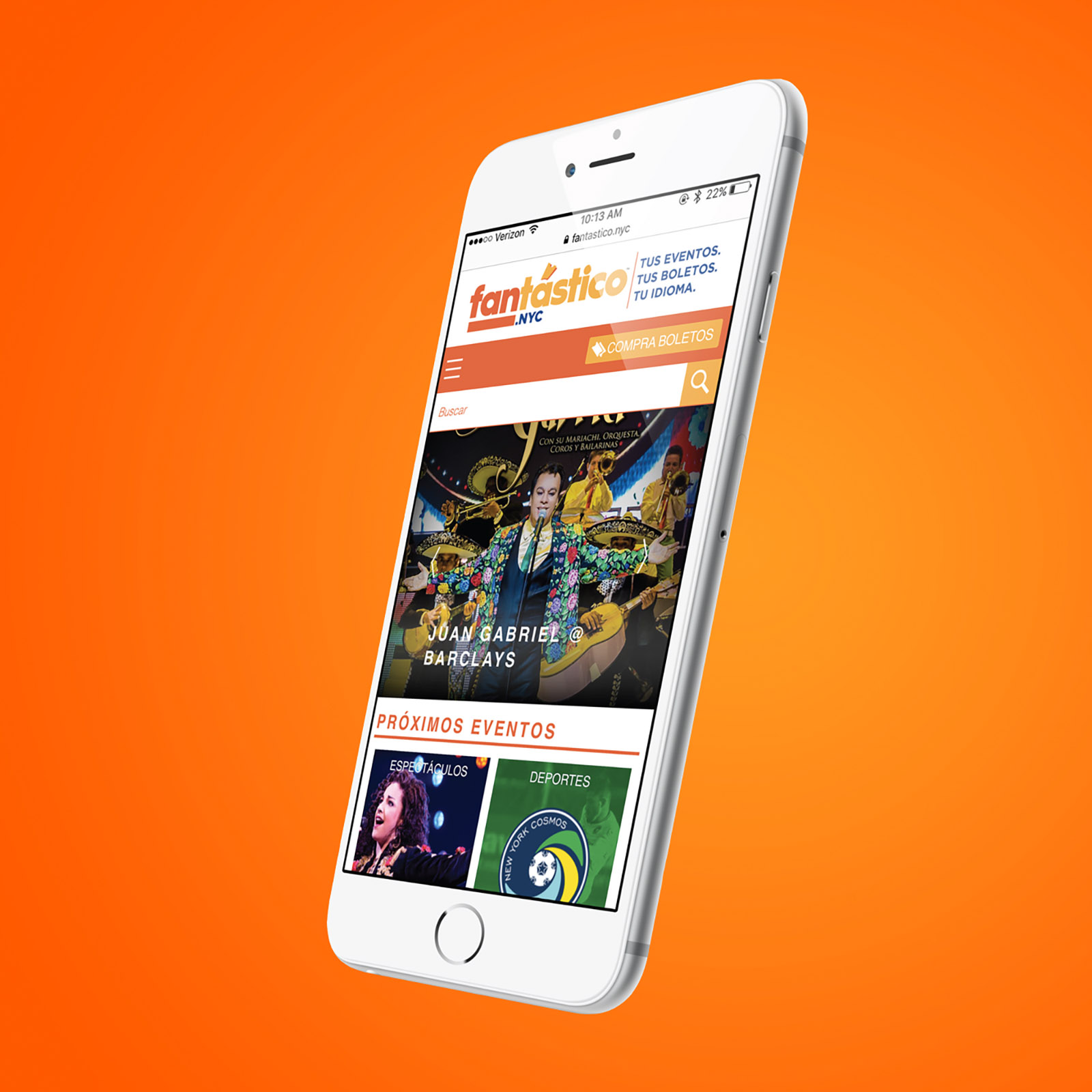 WHAT'S NEXT? LET'S FIND OUT.

PK Network is an agile marketing and advertising agency based in NYC. If you're looking for fresh ideas, get in touch and let's create something amazing together!