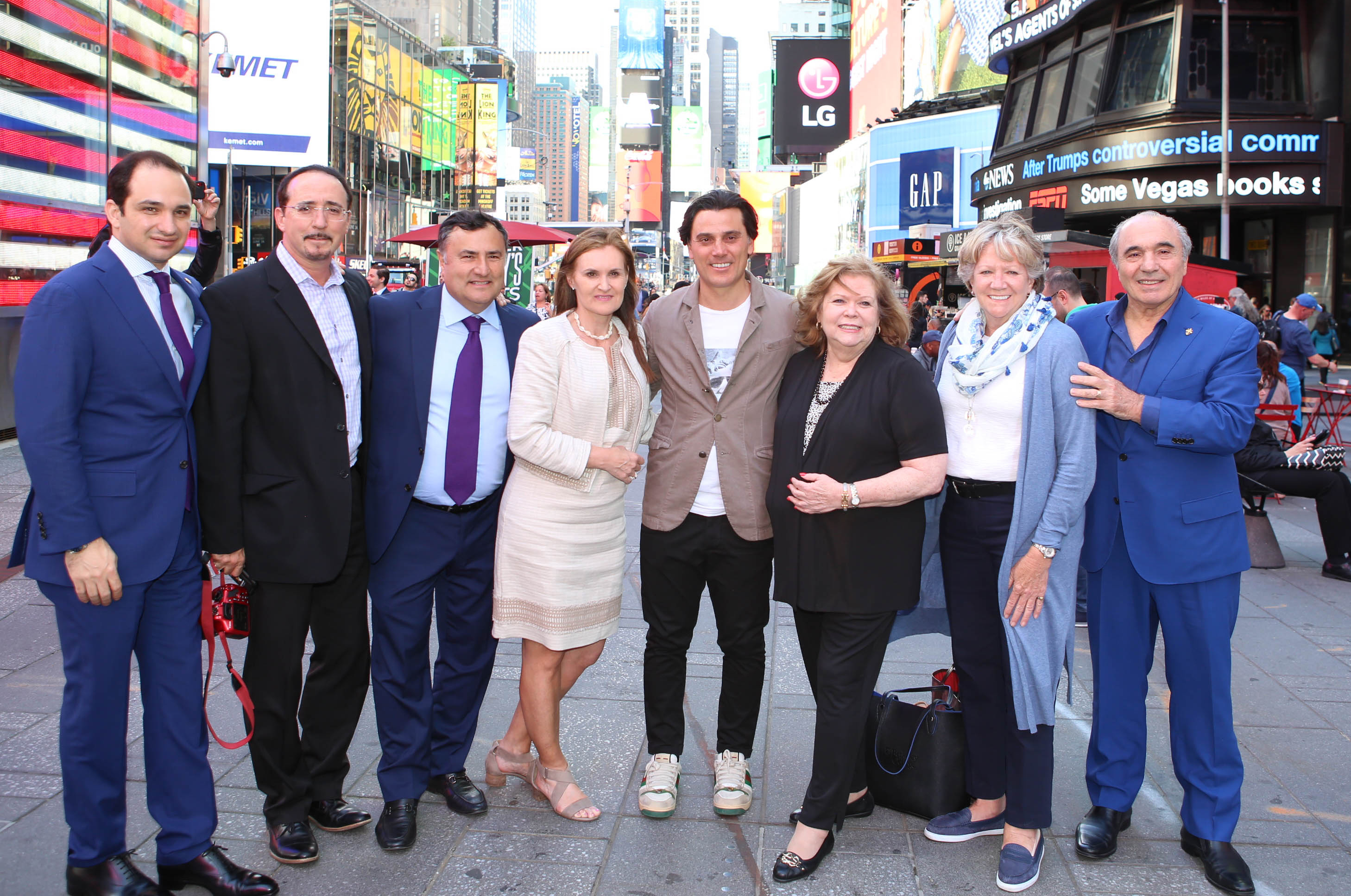 On June 12th, 2019, we were excited to work with the Italian Soccer team from Florence, ACF Fiorentina, putting together a special announcement event in New York City's Times Square.

Owner Rocco Commisso unveiled Vincenzo Montella as the head coach for the upcoming season. The event was attended by Italian and American press. PK Network created and orchestrated the video signage that appeared on NASDAQ's video tower, and the resulting images and video that we shot of the event were shared worldwide.

You can see some of the video we shot on their website. 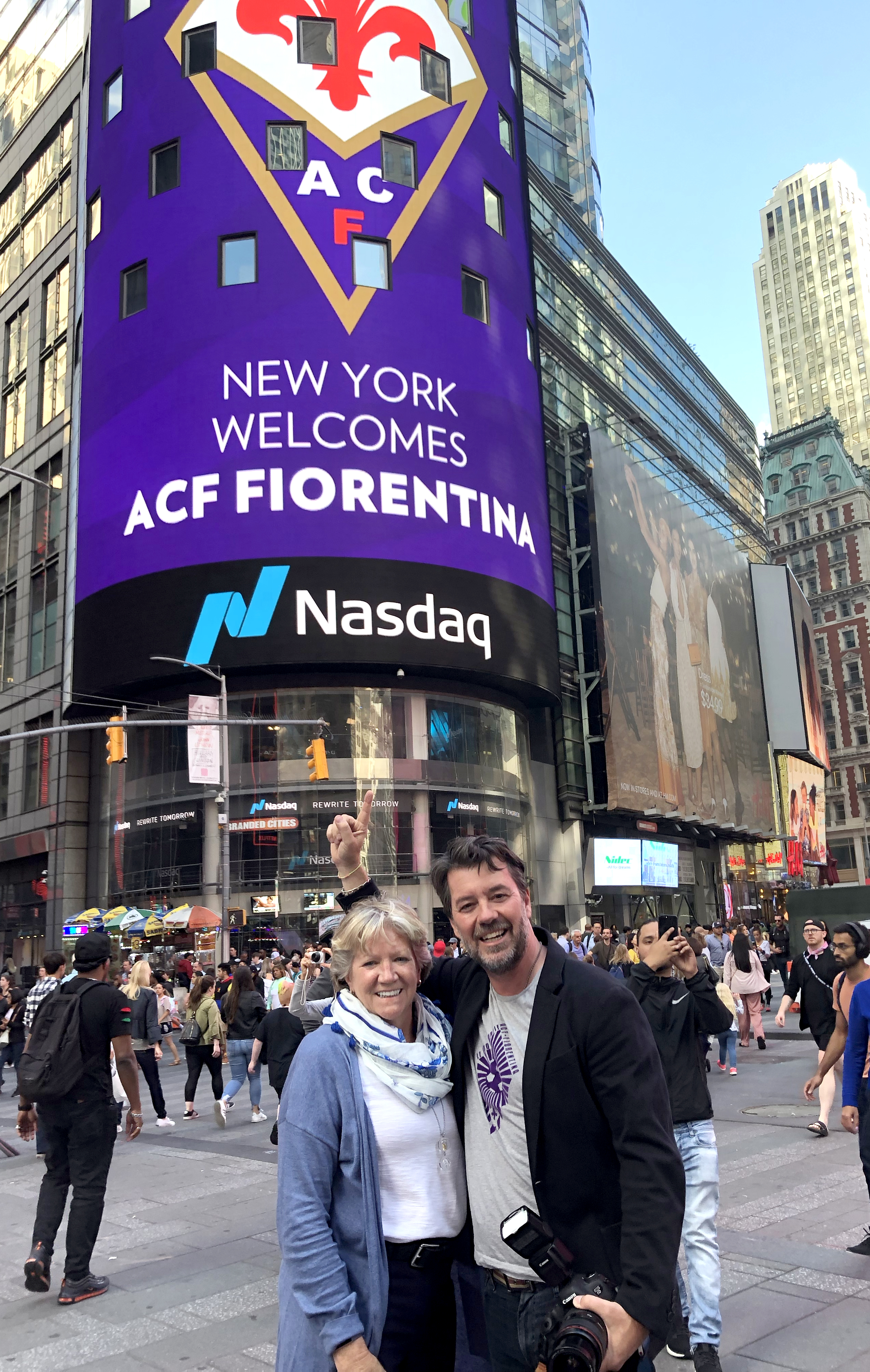 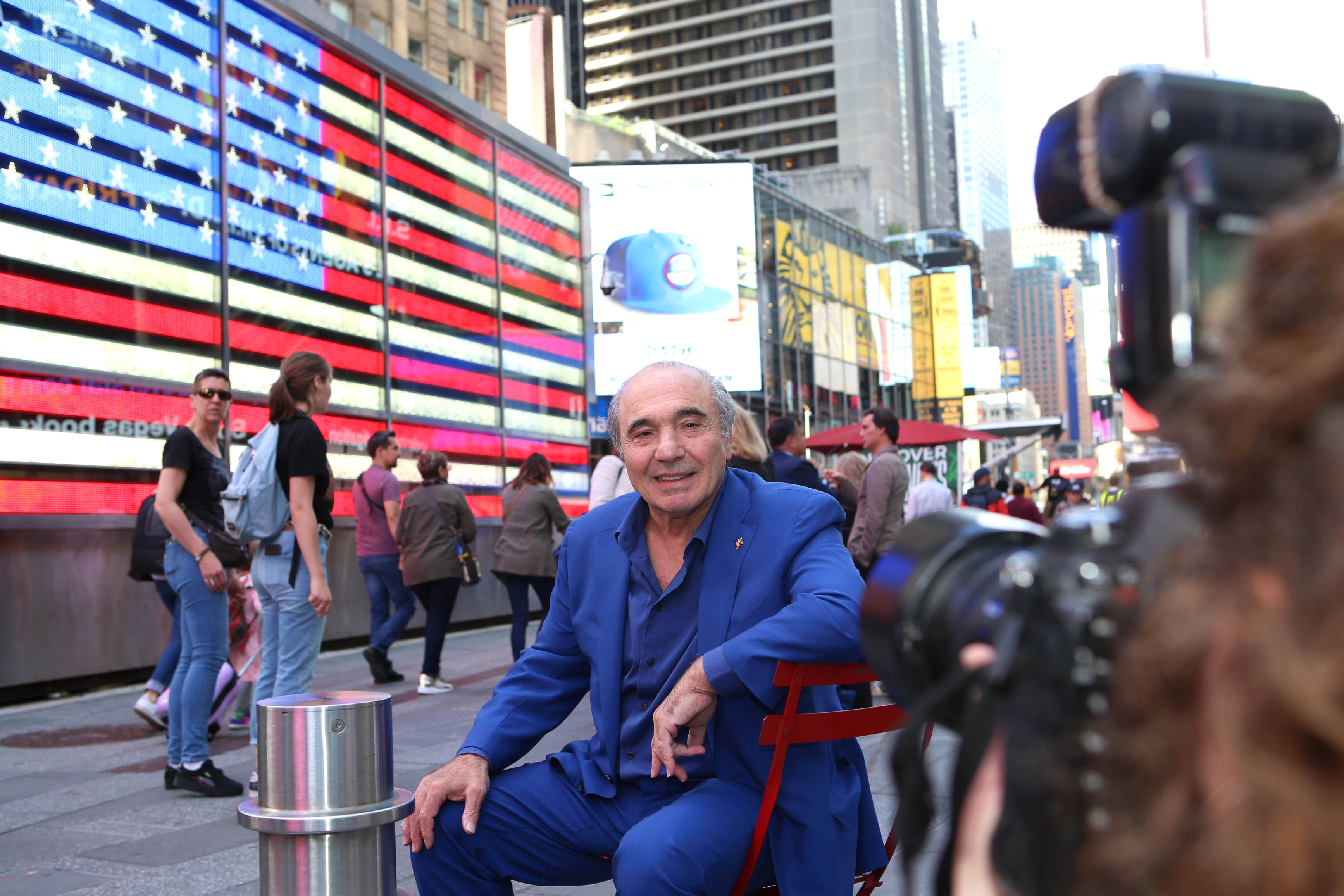 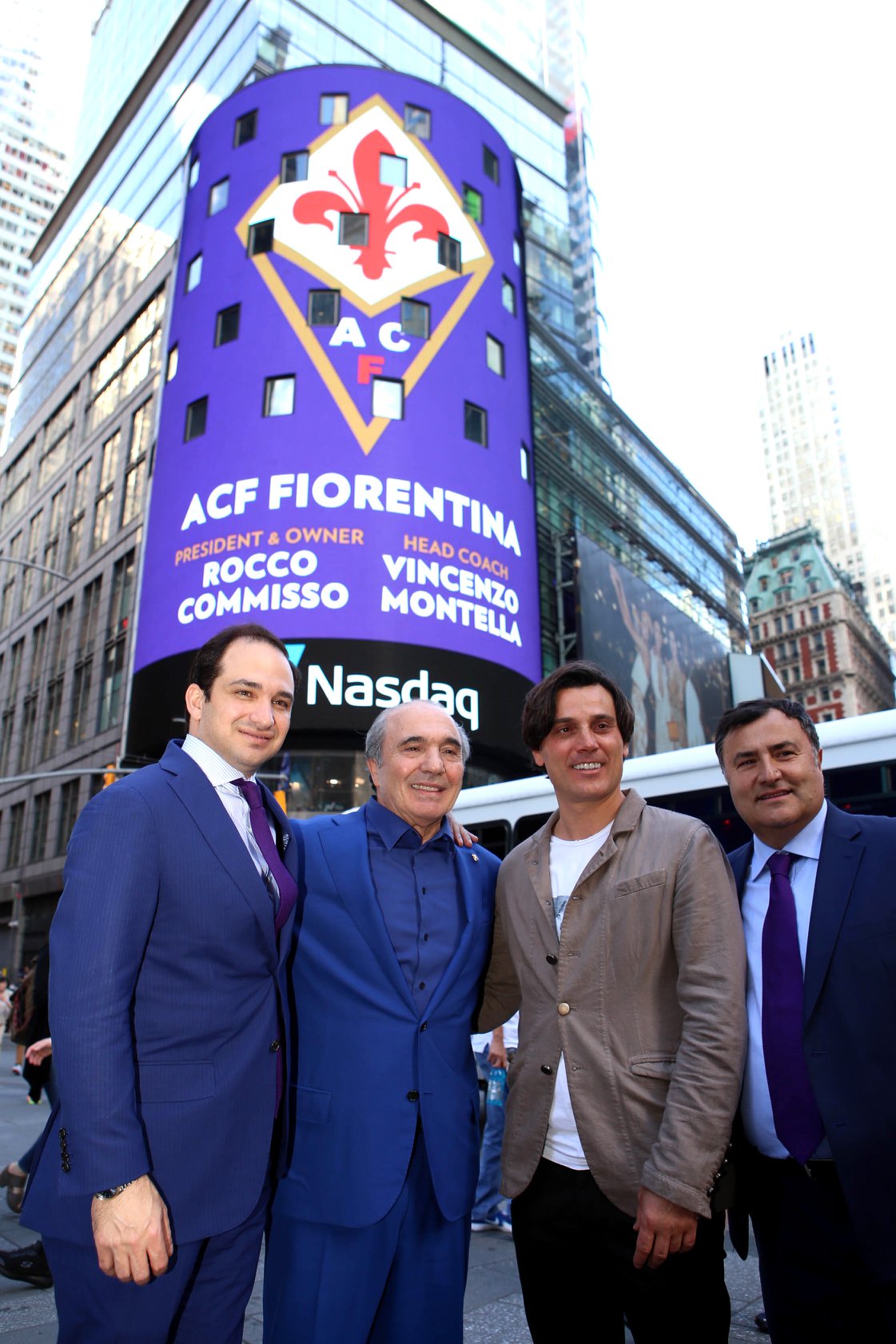 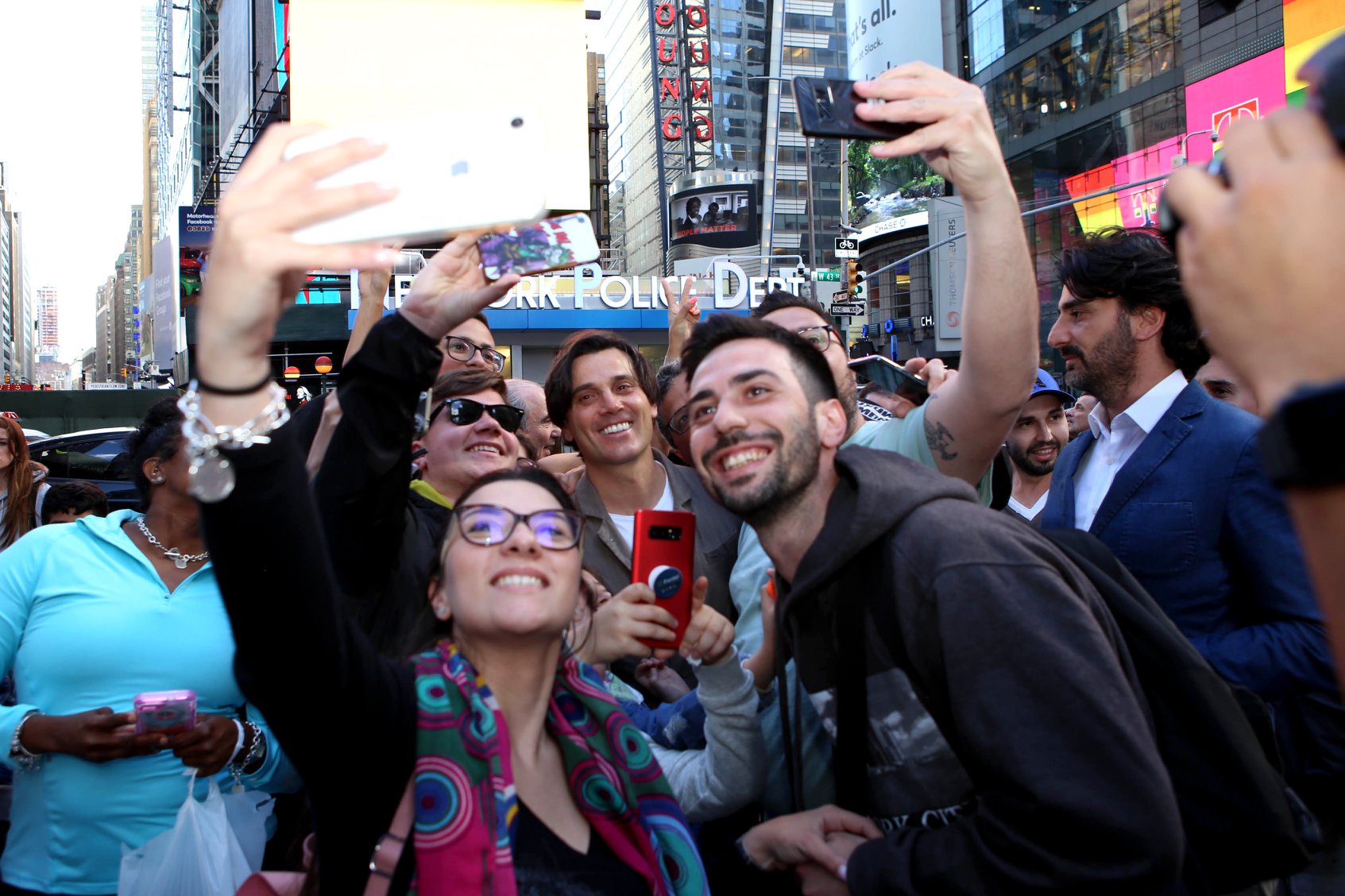 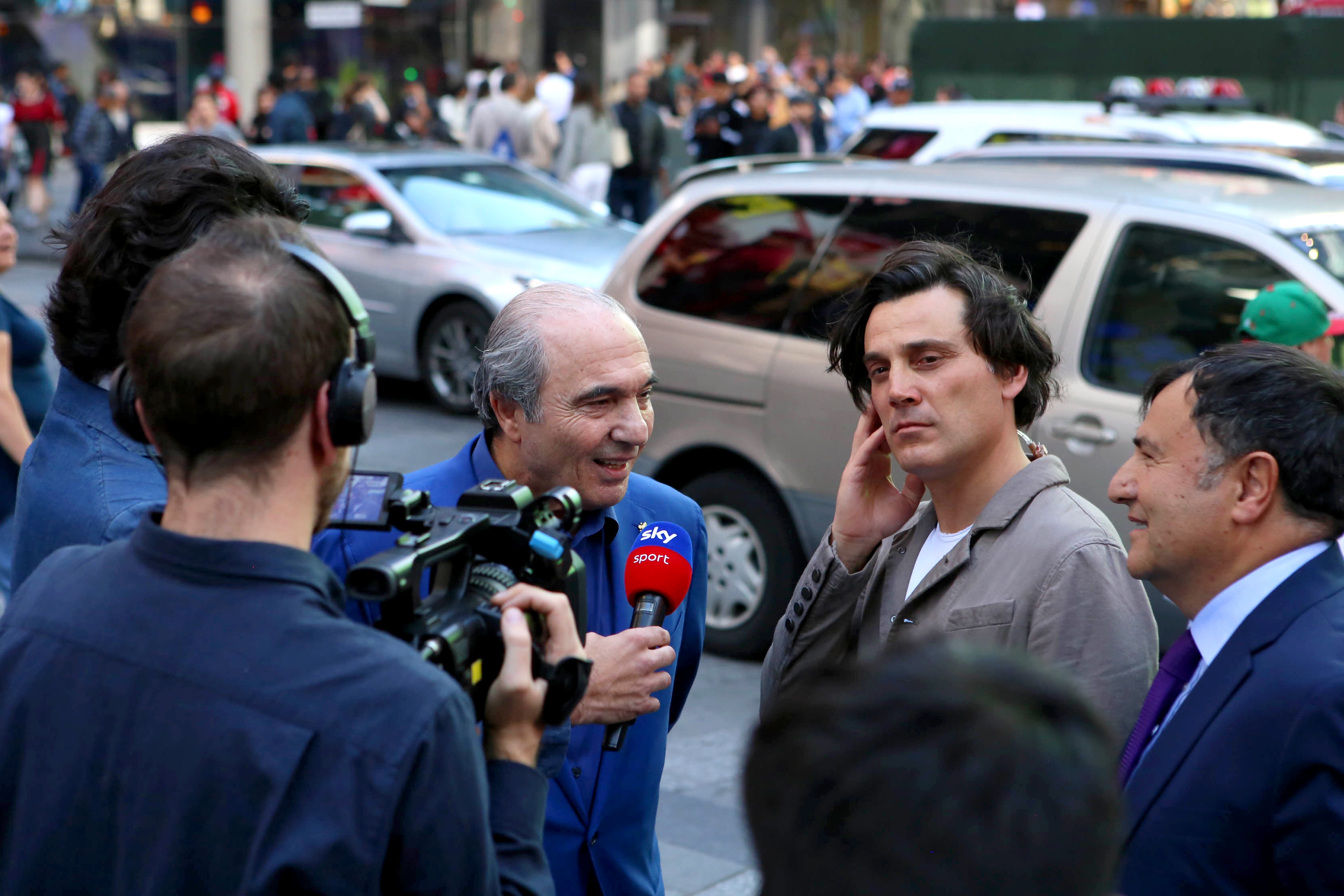