The Telly Awards are the premier ad agency recognition for video and television advertising.

Video work for our clients, ACF Fiorentina, a professional soccer team playing in Italy’s top division, Mediacom Business, the leader in business internet, as well as PK Network was among this year’s Telly winners.

Founded in 1979, the Telly Awards annually showcases the best work created within television and across video, for all screens. Receiving over 12,000 entries from all 50 states and 5 continents, Telly Award winners represent work from some of the most respected advertising agencies, television stations, production companies and publishers from around the world. 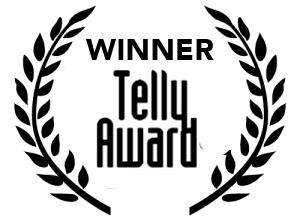 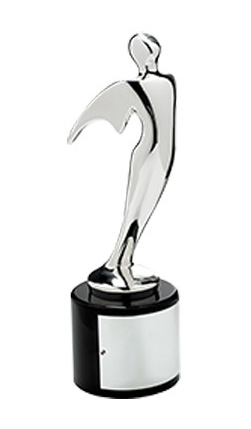